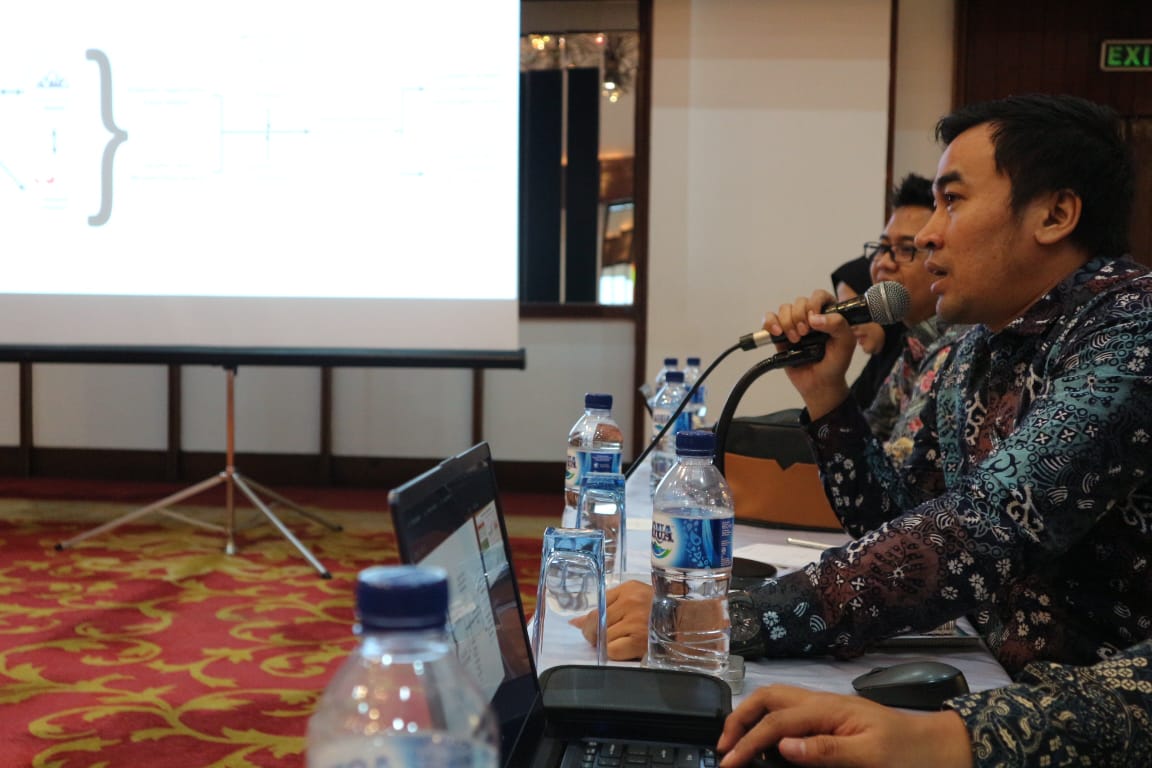 The direction of national energy policy as stated in the General Plan for National Energy (RUEN) stipulated in Presidential Regulation No. 22 of 2017 targets the Renewable Energy (RE) mix in National Primary Energy by 23 percent in 2025 and 31 percent in 2050. However, the percentage figure of the achievement of the ET mix in National Primary Energy is still far from its annual target. 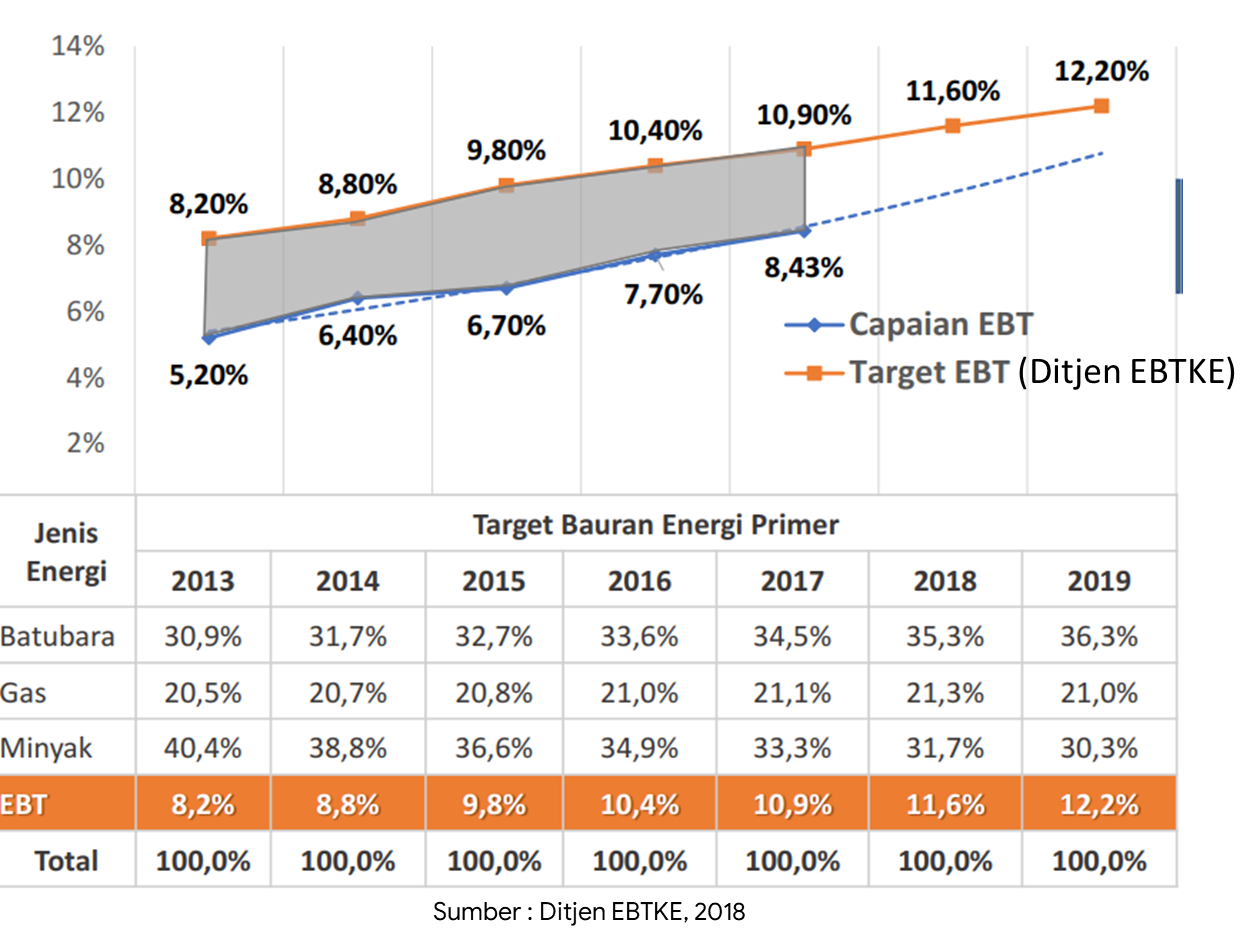 The industrial sector tends to require large amounts of electricity. It should play a role in increasing RE consumption in Indonesia. In order to realize this role, the government should take a positive direction or policy, including:

(1) Increased Economic Competitiveness of  RE Power Plant, through an engineering of tariff schemes or others;

(3) Increasing Human Capital Competences and Community Involvement, through establishing a special RE education/training center institutions and certification of RE experts as well as to conduct local community education and involvement;

(4) Intensive technology preparation (R&D) and data availability for potential RE Power Plant, through accelerating the development of national industry chains that support national RE development and preparation of RE potential data classifications;

(5) Network reliability, through the implementation of smart grids;

(6) Good Governance, through the establishment of special RE institutions / committees as mandated in RUEN 2015-2050.

In addition, considering the future population growth, future economic growth, future energy consumption level growth, and abundant RE potential as well as metal commodities resources, it is very important for Indonesia to be successful in transforming from carbon-intensive economy into carbon-constrained economy especially through RE utilization  in the future. The successful transformation  in Indonesia will highly contribute in  increasing the renewable energy portion in the global energy mix. In other words, Indonesia has a prominent role to become one of the main contributors in realizing the 2015 Paris Agreement’s goals. 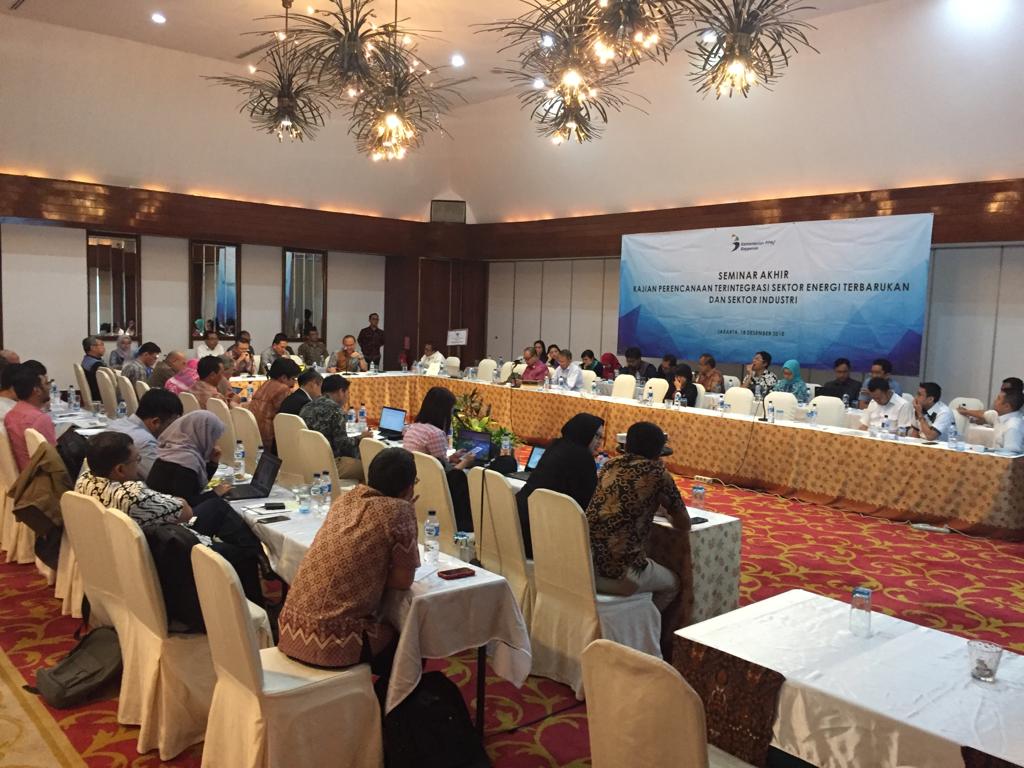 Dipos oleh: Resvani
Lihat post lain
Speech in the Bappenas Seminar on the Integration of the Renewable Energy Sector with the Industrial Sector
0 out of 5 based on 0 user ratings
Diskusi Tambang dan Energi dengan Menko Maritim

The direction of national energy policy as stated in the General Plan for National Energy (RUEN) stipulated in Presidential Regulation No. 22 of 2017 targets the Renewable Energy (RE) mix… 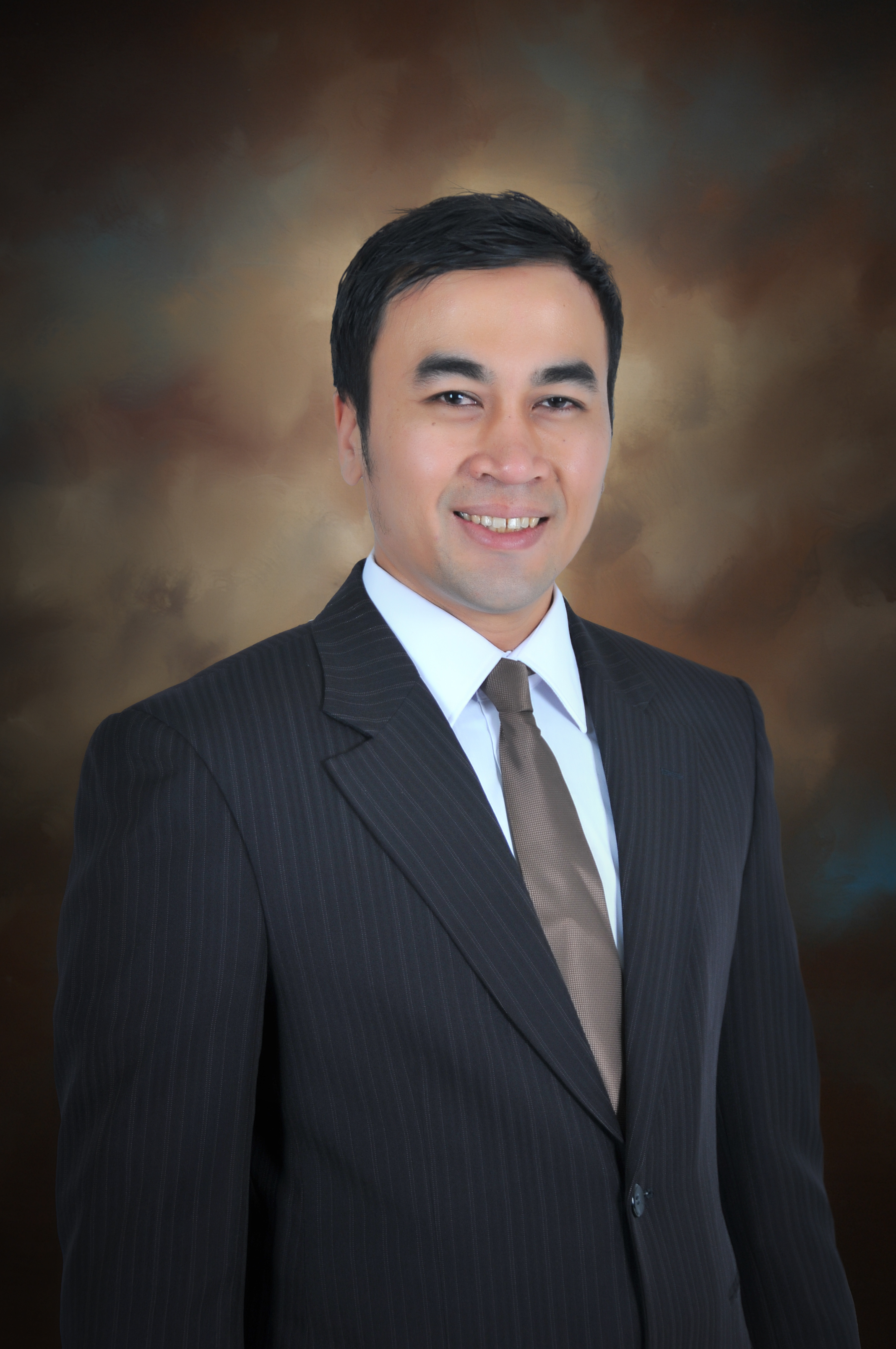